As I was pulling in the driveway of the Zen Monastery I was missing my wife. I was about to start a weekend meditation retreat where I would be unplugged from the outside world. These intensive meditation retreats are in complete silence and involve many hours of sitting meditation interspersed with walking mediation. While I was walking to the main building from my car I felt the cold Catskills wind hit me and I was feeling like I would rather be home eating dinner with Stephanie. The thought also occurred to me that I would not be able to sleep in with Stephanie and instead be waking up at 3:50 AM. Why was I doing this to myself?

I have been a Zen practitioner since graduating college in 1993. I have been meditating long enough to feel the difference it makes when I am actively engaged in my practice and when I am not. A couple of weeks before attending the meditation retreat I was having an argument with Stephanie. We were taking a class on how to produce a podcast show. We started working on our assignment at the last minute. We began to argue over what we should do as the clock ticked away. I remember feeling overwhelmed and flustered at the time. I was feeling flooded. I think she was feeling the same way and we ended up having an unconstructive argument. We took a break and calmed down. I breathed deeply and centered myself. I felt my breath. I became my breath. I practiced letting go of distracting thoughts. I breathed in and out. I felt my breath. I became my breath... After our break we began again and completed our assignment. We even had fun doing it.

Emotions are contagious, especially within the context of intimate relationships. At the time I was not engaging in self-care including following my usual morning routine of yoga, meditation, and running. Instead I was letting external events influence my internal state, which then influenced my words and actions towards Stephanie. In our Seven Principles Workshop we discuss how "flooding" can influence relationships and lead to destructive relationship patterns including criticism and stonewalling. We also discuss strategies for how to deal with flooding including taking a break to calm down.

Meditation is a powerful tool to help me reset in these types of situations. Moreover, when I am meditating regularly and take time to do intensive meditation retreats I increase my capacity to maintain internal peace even when the external world is tumultuous. By maintaining internal peace I can respond with understanding and kindness towards Stephanie and others. I have noticed that this capacity is not a constant in me, but rather increases or diminishes depending on the habits I choose to engage in on a day to day basis. Because of this I do my best to wake up early enough so I can do my yoga practice, take time to meditate, and get out for a morning run. I also sign up for regular intensive meditation retreats, even though I have to sacrifice a weekend away from my wife. 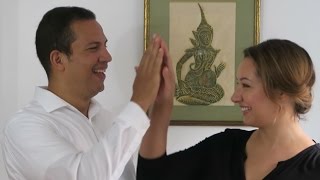 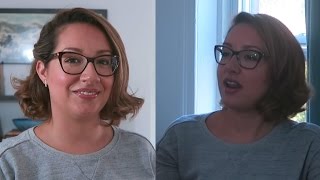 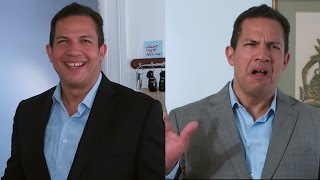 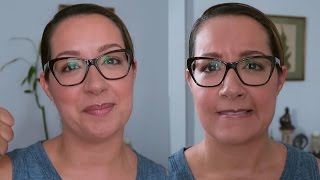